External file-sharing wasn’t the issue, blocking it was.

More from the blog 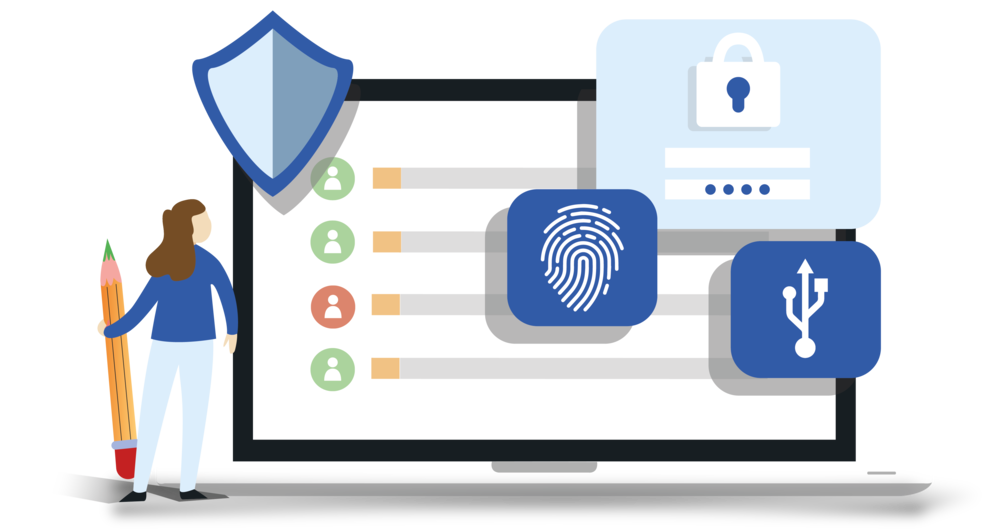 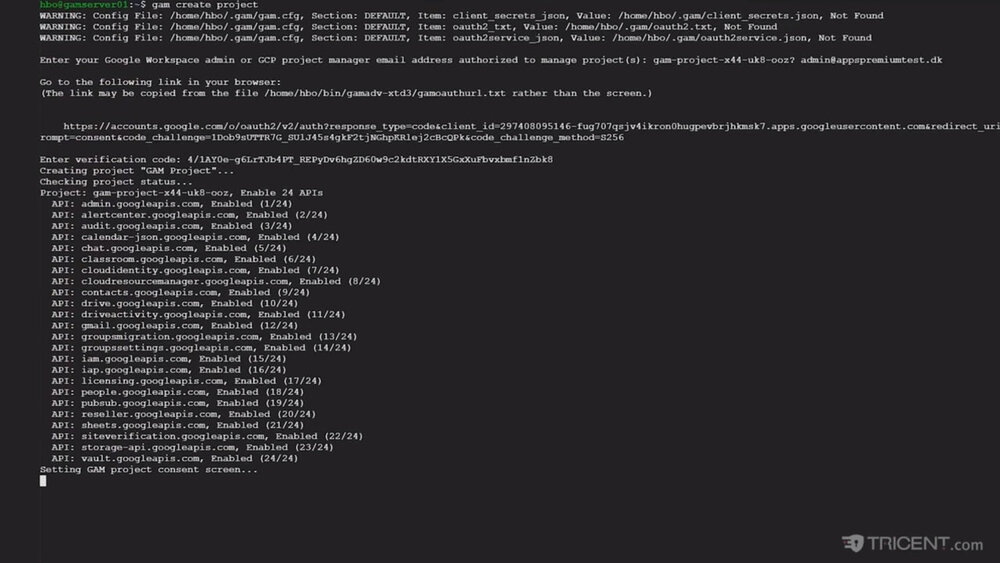 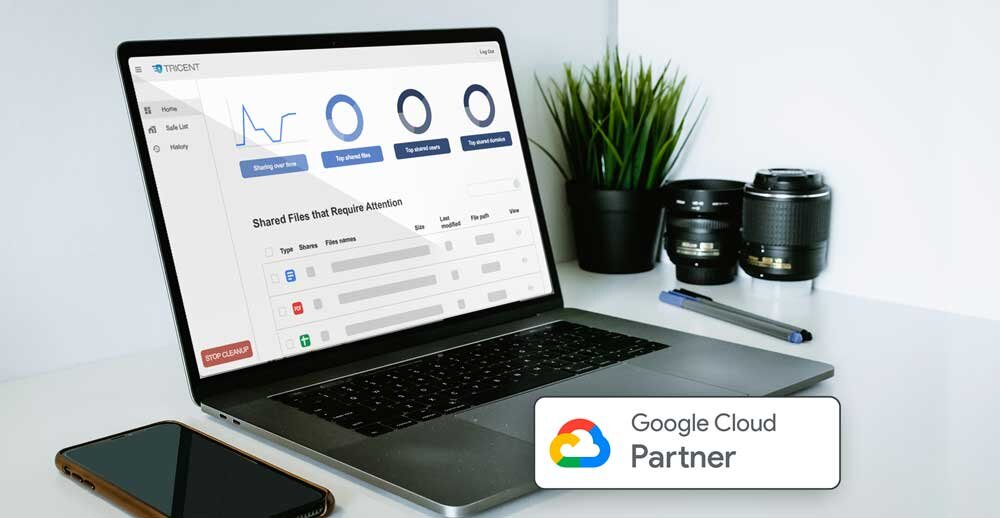